Petroscope is a young company in age, yet capitalizing on the long experience of the staff, is founded to bridge the gap between international organizations and Egyptian local markets. 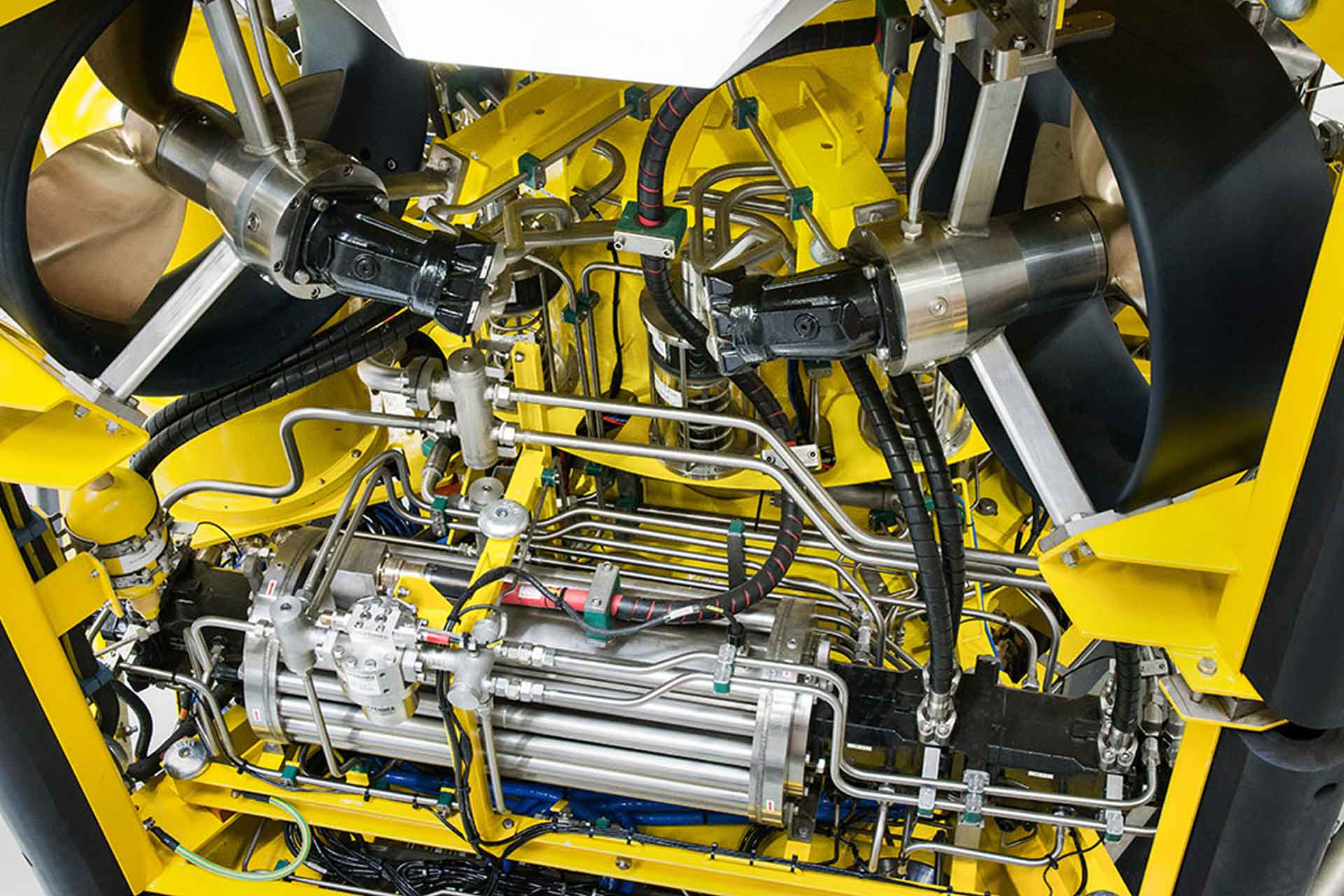 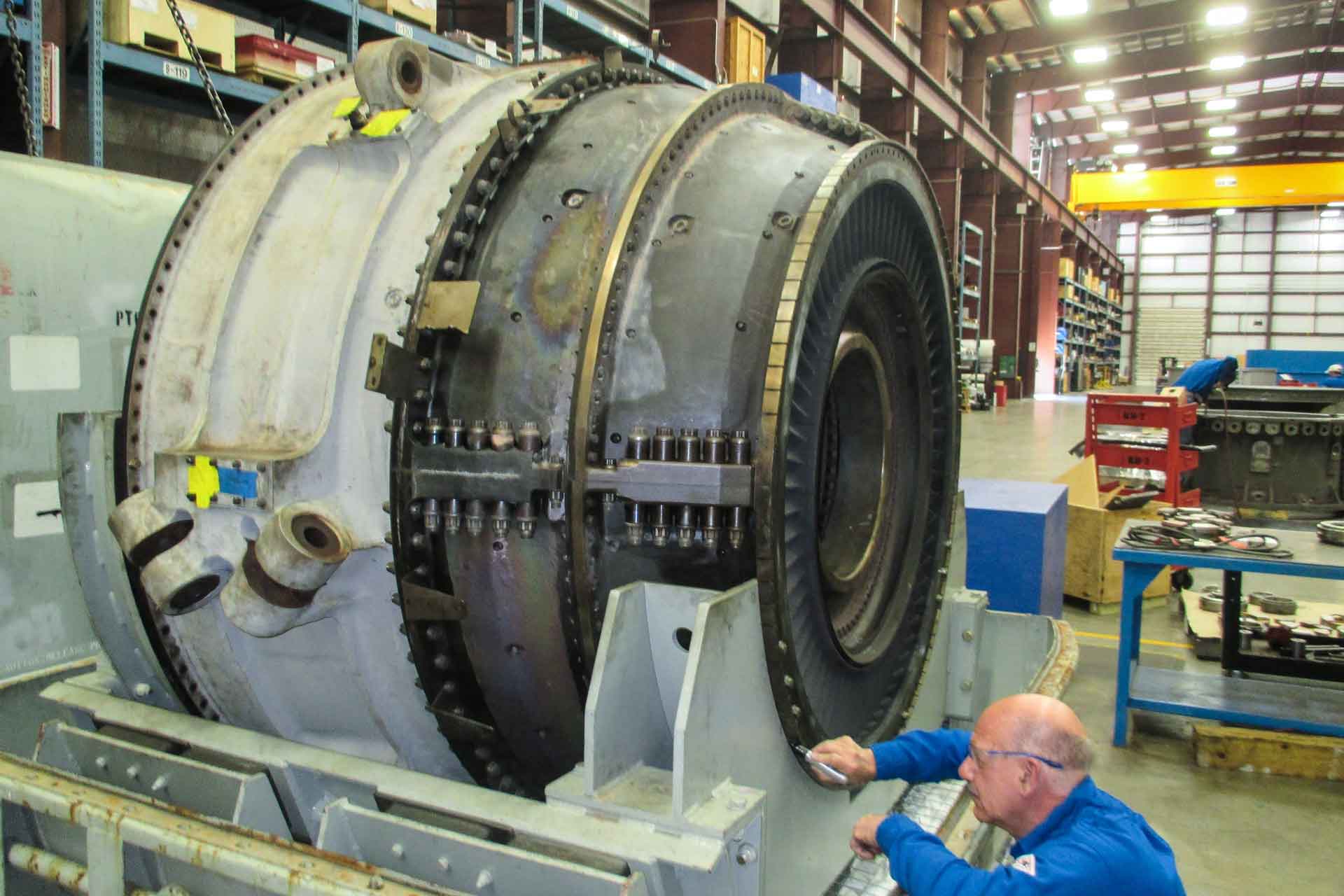 Mohamed started his career as a process design engineer in gulf of Suez petroleum company (GUPCO).

Worked with national and international companies over the last 26 years in different managerial positions.

Mohamed last position was the general manager of international development company in Abu Dhabi, united Arab Emirates for over 7 years.

As he had held the position of regional manager at Tyco valves and controls for the north middle East region. 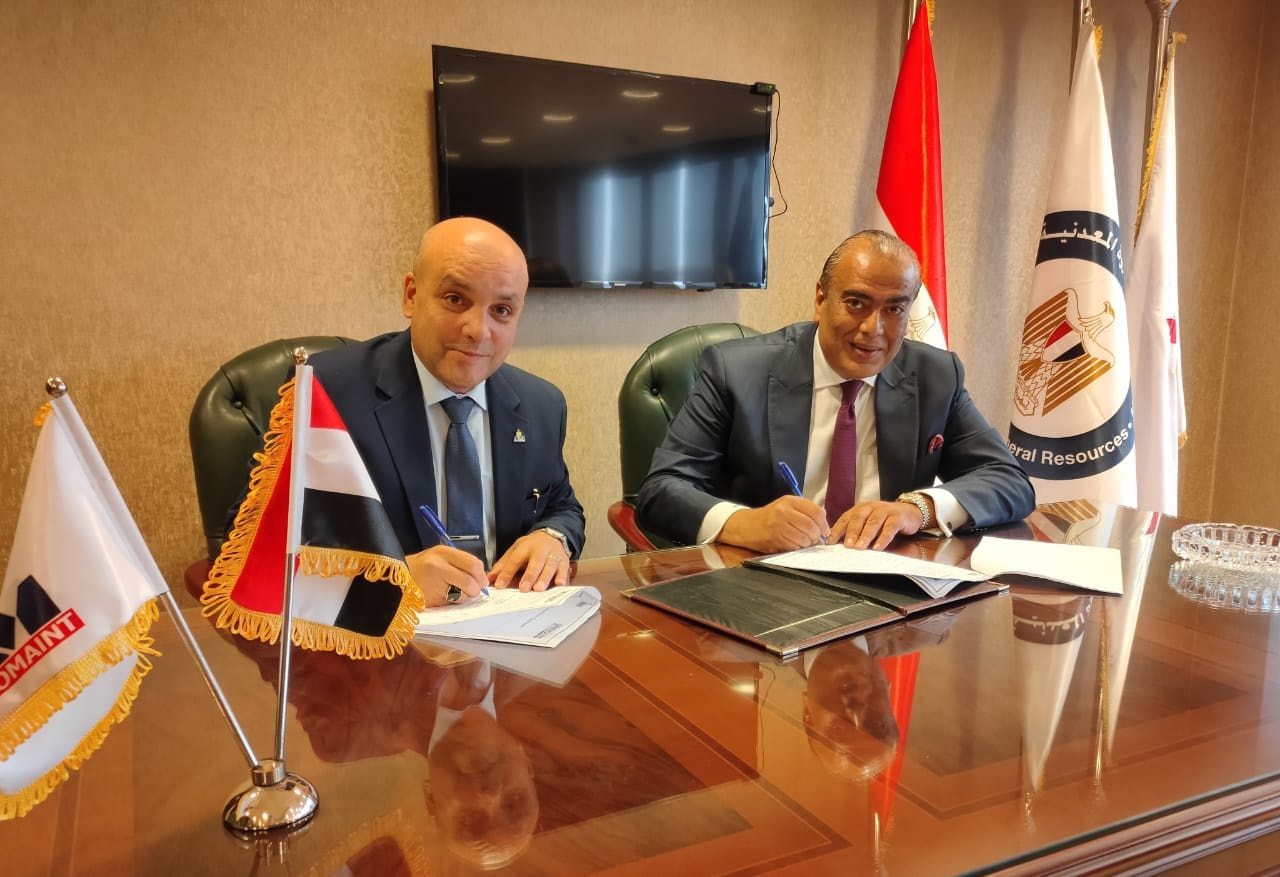 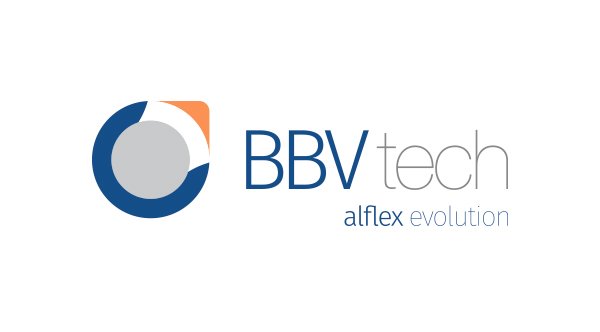 Effective August 9, 2020, Petroscope is honored to announce our new partnership with BBV Tech that will strengthen our presence in the Egyptian market.
Over twenty years of experience acquired in the production of non-metallic expansion joints has enabled BBV Tech to become the leader in its field.
Constant updating of the computer network, investment in specialized equipment for the machining of materials, and continual technological research have enabled BBV Tech to present itself in the market with a wide range of increasingly safe and ecologically sound product
BBV Tech. Provides local access to innovative, high quality products; including: Engineering and Services, Fabric Expansion Joint, Rubber Expansion Joint, Metallic Expansion Joint, Antiseismic and Soundproofing, and other products. 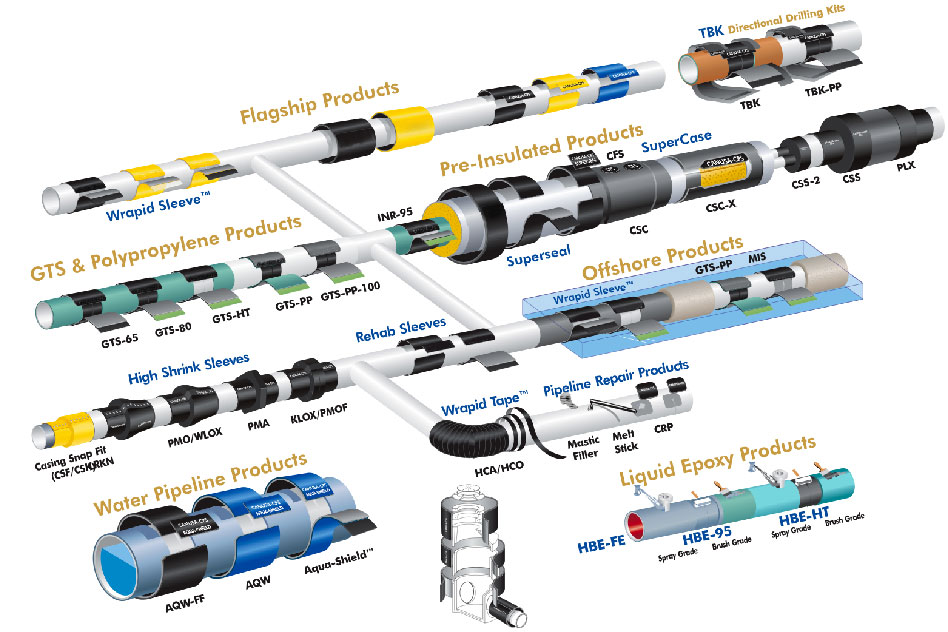 Since 1966, Shawcor company Canusa-CPS has been a global leading developer and manufacturer of specialty pipeline coatings for the sealing and corrosion protection of pipeline joints and other substrates. Engineered for high-quality applications in even the toughest environments, Canusa-CPS high-performance coatings protect against a range of challenges, including corrosion, extreme temperatures, mechanical damage and more. To ensure consistent, safe and efficient performance in these increasingly extreme environments, Canusa-CPS offers a complete range of field-applied coatings and services compatible with any mainline pipe coating. 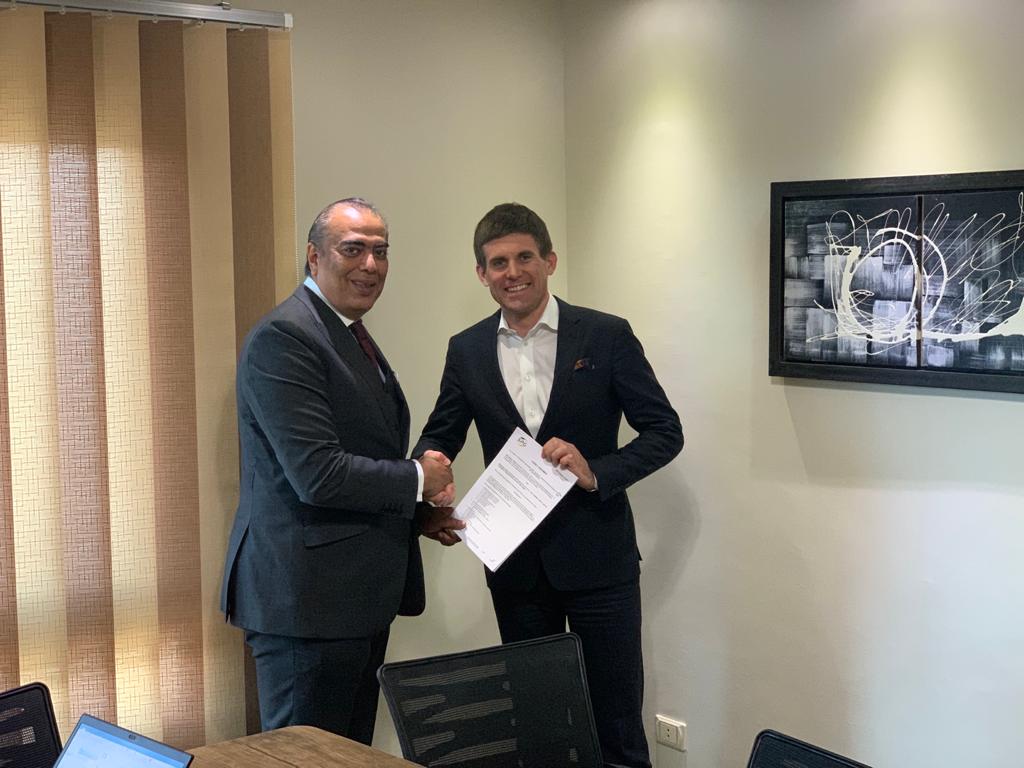 SPG Steiner GmbH is a German based family owned company with history of over 300 years and is committed with its business units to providing client orientated engineering solutions and supply of high quality special turn key components for the petroleum, chemical, petrochemical industries worldwide.
A total team of 160 knowledgeable and innovative specialists are covering all engineering disciplines: Process; Mechanical; Rotating; Piping; Electrical; Instruments and 3 D Modelling.

Through its own modern fabrication facility (5.000m²), located in Siegen Germany, the specialists have hand-on experience for practical realization and operation of complex systems serving the oil and gas industry.

We have moved to our new headquarter in Cairo - Egypt